After being forbidden to sing about Jesus, Vince Gill steps on stage and belts out popular gospel 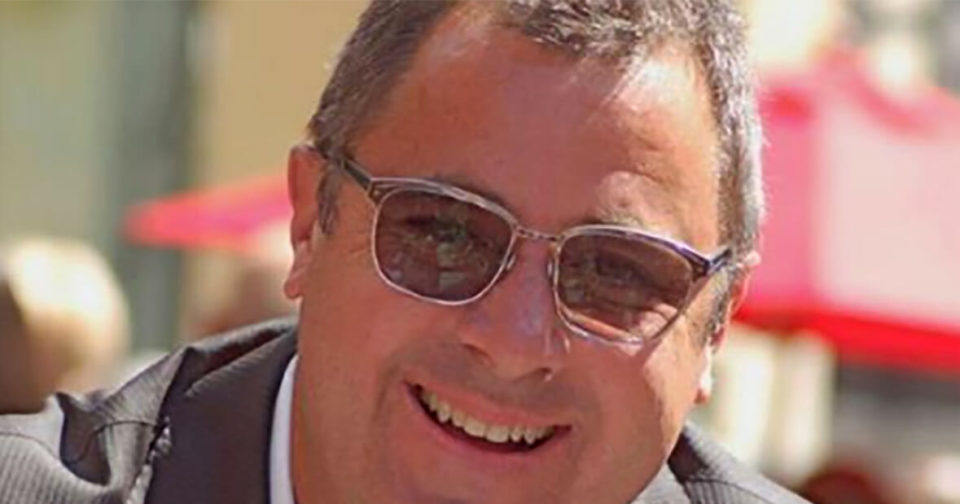 Vince Gill is a country singer with an impressive resume; boasting the most Grammy Awards ever won by a male country music singer and more than 20 albums to his name.

Gill who was inducted into the Country Music Hall of Fame in 2007, first came to our attention as a member of country rock band Pure Prairie League in 1979.

Four decades later he is a much-loved and much in demand performer who was invited to sing on the legendary Grand Ole Opry stage alongside the band Little Big Town.

But bosses told him he could perform on one condition — he didn’t sing about Jesus.

So how could anyone deny this talented, brilliant artist the right to sing the song he wanted at a performance?

His response caused the crowd to jump to their feet.

Gill, who was born in Oklahoma in 1957, became a solo artist in the ’80s. In recent years the devout christian has incorporated more gospel music into his appearances.

Recently he was invited to perform at the Grand Ole Opry, in Nashville Tennessee, a weekly country music stage concert which has been going since 1925.

But bosses said he could perform as long as he didn’t do any religious songs, namely about Jesus.

Gill could have adhered to this instruction ignoring his instinct to want to sing about his faith. But instead he did something different. 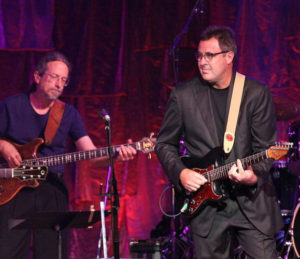 He ignored these rules and instead sang “Why Me Lord,” a powerful song written and recorded by American country music artist and gospel singer Kris Kristofferson in 1972.

Since, the song has been performed by musical greats such as Elvis Presley and Johnny Cash.

Gill’s performance resulted in a standing ovation showing that nobody else really cared what the song was about but how moving the performance was.

See a clip of him performing in the video below.

Gill’s decision to perform a song true to his faith and musical style is truly brave, and not everyone would have had the guts to defy orders this way.

Then again, when you’re in the Country Music Hall of Fame, you get to make your own rules sometimes!