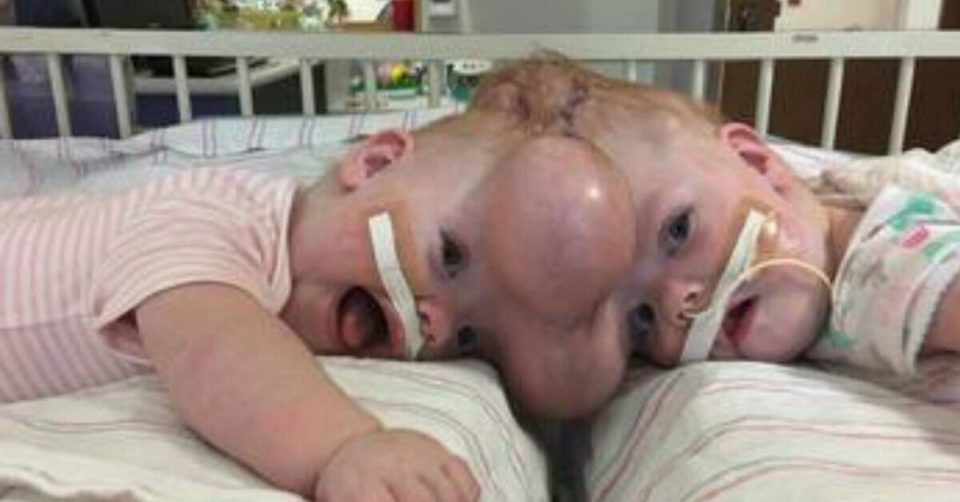 I’ve read many inspiring stories and articles – both viral ones and those via official news media outlets – about conjoined twins.

Among these wonderful stories includes the likes of Abby and Erin Delaney, a pair of conjoined twins.

With so many bad things going on in the world it can be refreshing to focus on stories of love and triumph
Meet Abby and Erin Delaney, a set of conjoined twins who were attached at the scalp. They’ve experienced more than their fair share of hardships since birth, but have continued to be a source of inspiration for any and all they come into contact with.

Their story begins in unlikely circumstances. Their mom, Heather Delaney, and their dad hadn’t intended to have children, but when Heather discovered she was 11-weeks pregnant, they decided to jump in at the deep end … 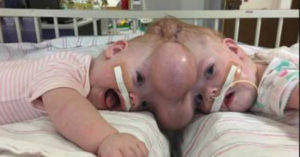 It was a big thing for Heather and her partner, the idea of having a child. This was further heightened when they found they were to be the parents of twins!

Unfortunately, Heather’s pregnancy proved to be a rough ride … one made all the more strenuous after it became apparent that her babies’ heads were conjoined.

However, upon discovering she had already been pregnant for 11 weeks, Heather decided to keep her children push forward instead. 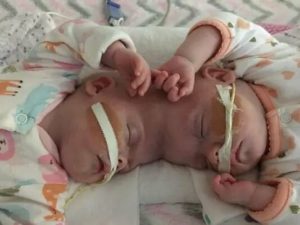 It may come as a relative surprise, but cases of conjoined twins aren’t nearly so rare as the average person believes.

When it comes to identical twins, 1 in 200 pregnancies and 1 in 49,000-189,000 births result in conjoined twins. Sure, they sound like big numbers, but given how many babies are born the world over each day …

The real rarity when it comes to conjoined babies lies in the mortality rate. Sadly, only 18% of conjoined babies survive to be born – the majority of such pregnancies usually end in miscarriage.

Alas, Heather and her husband remained hopeful, and their faith was rewarded when Abby and Erin were successfully delivered.

Even so, they still faced a monumental battle. The newborns were kept in the Children’s Hospital of Philadelphia for the first 485 days of their lives so that they could undergo the operation.

The operation itself – and, of course, we’re talking about the one to separate the girls – took more than 11 hours and 30 members of staff. When all was said and done, however, the determined team of doctors were able to declare success. 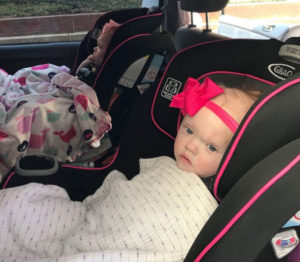 Abby’s sinuses will be missing some parts, and there are other minor complications to consider, but all in all these girls have proven themselves adept fighters when it comes to battling the odds.

What’s more, since the surgery the girls are reportedly recovering well!

They are now progressing through their milestones such as rolling over and crawling with no apparent issues, and their prospective futures look bright.

You can see more on Abby and Erin’s tricky start to life in the video below:

How wonderful! Kudos to all Dr.’s, nurses and anyone that helped in their care.

I’m so happy this operation was a success, and even more so that Abby and Erin can live life with a semblance of normality from here on in!

So happy for the babies and the parents too!