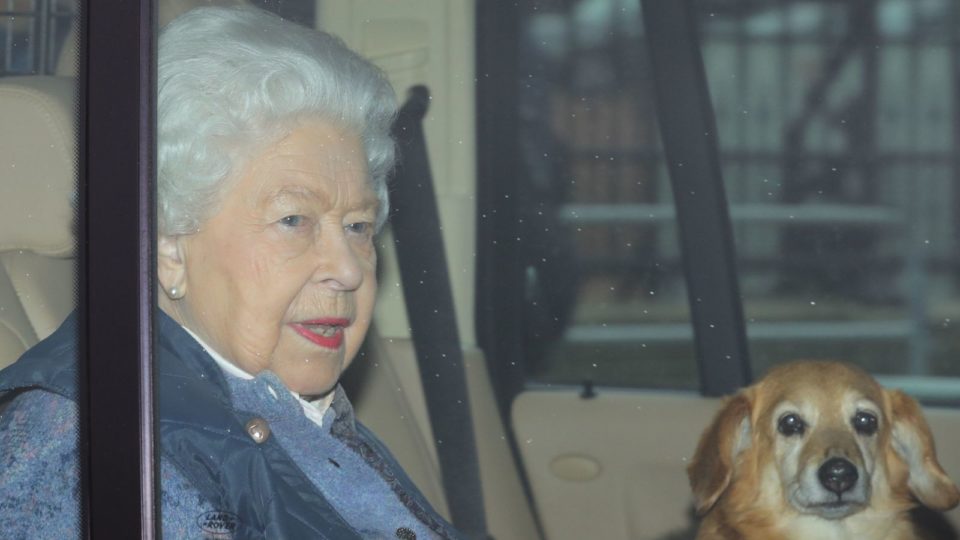 The Queen recorded the historic address – only the fifth of its kind – at Windsor Castle, where she has been social distancing. The Queen has drawn on her experience of wartime spirit to call on the country to “remain united and resolute” to overcome the coronavirus crisis.

In an historic address to the nation recorded inside Windsor Castle, the monarch said: “Together we are tackling this disease and I want to reassure you that if we remain united and resolute, then we will overcome it.”

In a deeply moving and personal message, Her Majesty reflected on how difficult it is for many spending time apart during the coronavirus pandemic.

In words that appeared to echo those of Dame Vera Lynn’s famous Second World War song We’ll Meet Again, the Queen drew on her own personal memories when she said: “The pride in who we are is not a part of our past, it defines our present and our future.”

The 93-year-old monarch was also quick to praise the work of those keeping the country going and putting their own lives at risk, saying: “I want to thank everyone on the NHS frontline, as well as care workers and those carrying out essential roles, who selflessly continue their day-to-day duties outside the home in support of us all.

“I am sure the nation will join me in assuring you that what you do is appreciated and every hour of your hard work brings us closer to a return to more normal times.”

And she praised the country for coming together to clap for the NHS on the last two Thursday evenings.

“The moments when the United Kingdom has come together to applaud its care and essential workers will be remembered as an expression of our national spirit; and its symbol will be the rainbows drawn by children,” she said.

It was only the fifth address of its kind during her 68-year reign and it was also broadcast across the Commonwealth.

Reflecting on the worldwide nature of the COVID-19 outbreak, she said: “While we have faced challenges before, this one is different.

“This time we join with all nations across the globe in a common endeavour, using the great advances of science and our instinctive compassion to heal.

“We will succeed – and that success will belong to every one of us.”

The Palace has been keen to stress that these were the Queen’s words, written with her close advisers, but Number 10 would have had sight of the address before it was recorded.

In a message the government would have been keen to see her reinforce, the Queen thanked those who have been staying at home to protect the vulnerable, using her own personal experience to get the message across.

“It reminds me of the very first broadcast I made, in 1940, helped by my sister,” she said.

“We, as children, spoke from here at Windsor to children who had been evacuated from their homes and sent away for their own safety. Today, once again, many will feel a painful sense of separation from their loved ones.

She added: “I hope in the years to come everyone will be able to take pride in how they responded to this challenge.

“And those who come after us will say the Britons of this generation were as strong as any. That the attributes of self-discipline, of quiet good-humoured resolve and of fellow-feeling still characterise this country.”

The message was recorded in the White Drawing Room at Windsor Castle, only after special advice was given by the royal household’s medical team to protect the Queen and adhere to the current social distancing guidelines.

Only one cameraman was allowed in the room wearing gloves and a mask.

Other technical staff were made to work in a separate room using monitors and speakers.

The Queen has been staying at Windsor for the past two weeks.

She moved there from Buckingham Palace a week earlier than expected as a precautionary measure.

She normally stays in Windsor for Easter, but it is anticipated she will remain there after the break.