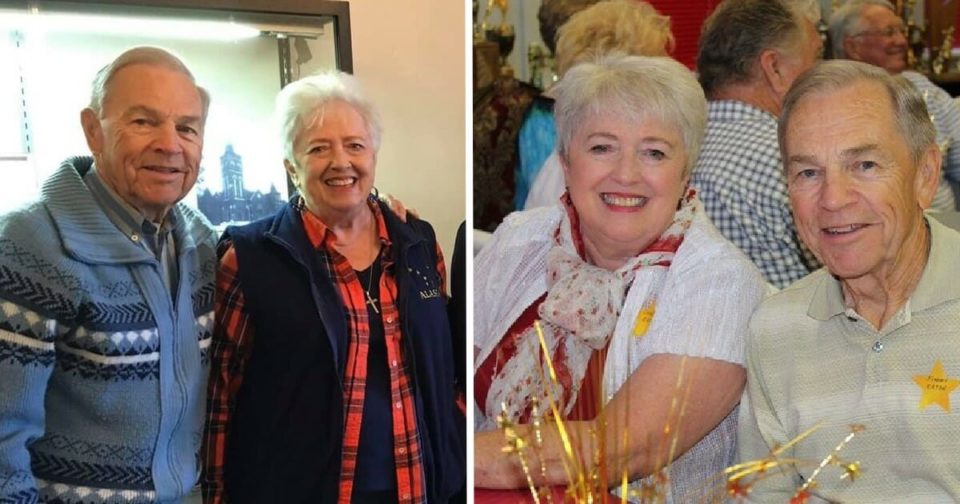 As search and rescue missions have turned into recovery and those living in Middle Tennessee begin the massive cleanup, the names and stories of the 24 people who were killed during the early morning Nashville tornadoes are slowly being released.

James, 84, and Donna, 81, Eaton died early Tuesday morning when a tornado ripped through their neighborhood.

Married for 58 years, Mt. Juliet tornado victims died side by side (via @AndyHumbles) https://t.co/682eFnjopJ pic.twitter.com/O8ppADUfJI

Hunter Burton, a next door neighbor, went over to check on the couple, but never got a response.

“I did go over there that night and was hollering for him, yelling his name, ‘Mr. Eaton, Mr. Eaton,’ and I got no response,” Burton told WKRN.

According to Wilson County Emergency Management, the couple, who had been married 58 years, died as they slept side by side when their mattress was thrown from their bed.

“The home of that family, the Eatons, was probably (in) the worst part of the damage,” Mt. Juliet Police Department Capt. Tyler Chandler told TODAY.

The couple will be missed.
Jake Hardy-Moore, the couple’s grandson, told the Tennessean his grandparents were “the best earthly example of what a marriage should look like.”

And others in the community agree.

The pastor at the couple’s church described their “happy spirit” and love for their church family a model for all.

“To know that they were taken from us so quickly in a storm shocks all of us. We can also rest assured that Jim and Donna loved Christ and woke up with their faith becoming sight.”

Rest in peace, James and Donna. Share this to send your condolences to all of the tornado victims.