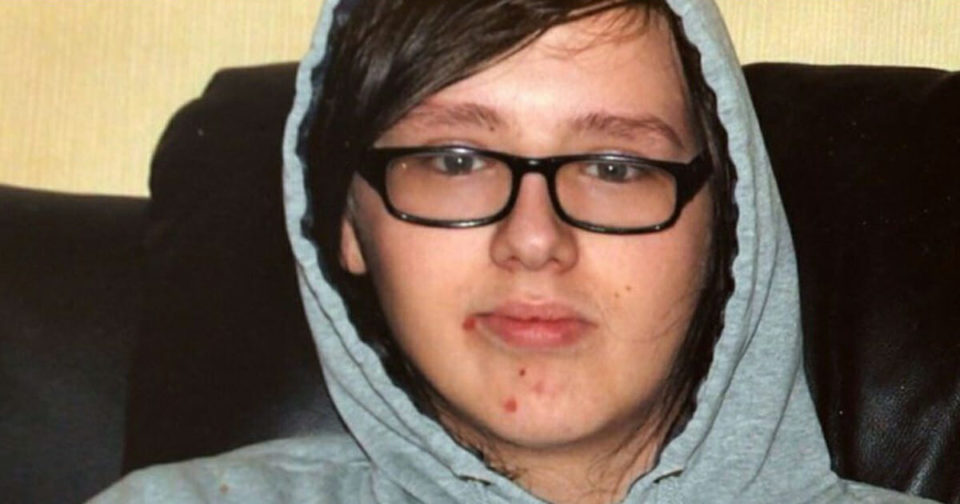 Teenager Jack Dunn was rushed to the hospital with stomach pains so severe he could no longer walk. Doctors began to perform various tests on the 17-year-old to find out the cause.

The doctors simply diagnosed the boy from Porth, Wales with bad constipation. He was given some laxative medicine and sent home without realizing that Jack was actually suffering from something far more serious.

Just 24 hours after being released from the hospital, Jack was found by his father dead in his bed. According to his parents, the doctors scanned his stomach to rule out appendicitis.

“We took him to A&E and completely trusted the doctors in telling us what was wrong with him. He could barely walk he was in so much pain. He was given a bladder scan but it didn’t really show anything up. The doctor said he was baffled and believed Jack was suffering from nothing more than a bad bout of constipation,” Jack’s father told British newspaper The Sun.

Unfortunately, the doctors in the hospital were unable to find Jack’s underlying medical condition in time. It turned out Jack had ketoacidosis caused by the breakdown of fatty acids and the creation of ketones normally found in uncontrolled type 1 diabetes. “When Jack was finding it difficult to breathe the doctor thought it was probably anxiety because Jack was anxious about being in the hospital,” Jack’s dad Kieron said. “But him struggling to breathe was because his organs were closing down because of the ketoacidosis.”
He added, “Finding my son dead in his bed was the worst moment of my life. I believe Jack would be alive today if a few more simple tests had been carried out.”

Jack’s family says that his death could most likely have been prevented if doctors had carried out a glucose test. If ketoacidosis is detected on time, the condition can be treated with proper medication and insulin. Other symptoms of the condition are fatigue, states of confusion, unusual thirst, faster breathing and the need to pee more than usual.

Please share this story with your friends and family to raise awareness about ketoacidosis and help prevent the same thing happening to others.