Firefighter arrives to help woman give birth, and doesn’t know he delivered his future daughter 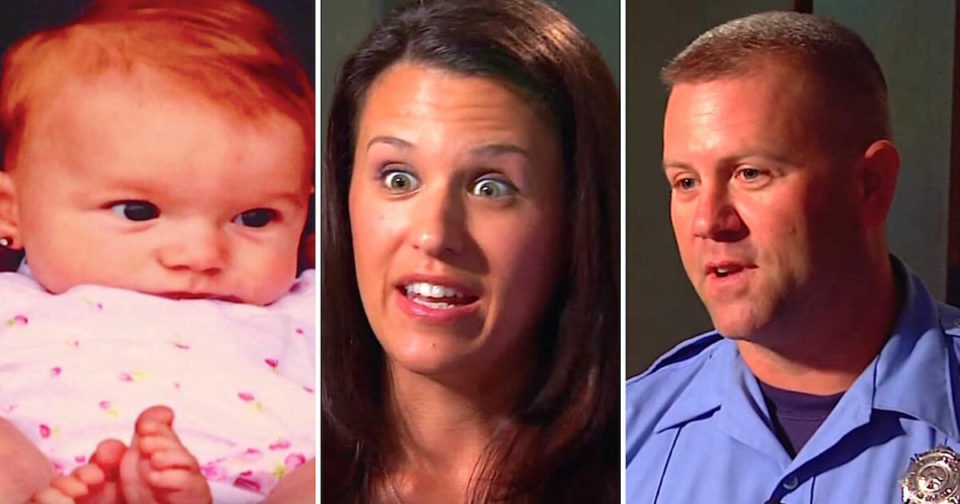 Marc and Beth Hadden were happy with their life when they had been blessed with two sons.

Yet, though not many knew it, they harboured hopes of adding another. Sadly, doctors had told them they were unable to conceive a third child.

They realized that adoption was the best way forward, but decided not to force the issue too much. “We said, ‘If it’s meant to be, it will be,’” Beth explained.

The years rolled by and the couple didn’t adopt. Marc and Beth began to wonder if they would ever expand their family further … 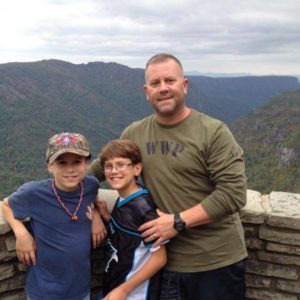 Marc was not just a doting husband and father, but also a firefighter and part-time police officer for the city of Myrtle Beach.

One night, while on duty, Marc and his colleagues received what they thought would be a fairly routine call out. 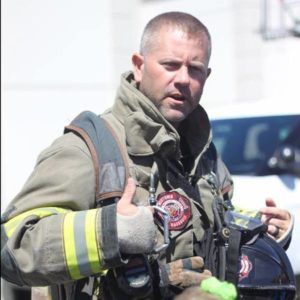 A woman was expecting a baby and was soon to give birth. There was, however, no time to get her to hospital.

Marc couldn’t possibly have foreseen the events of that night, but it ended with him delivering the woman’s child right there in her house. 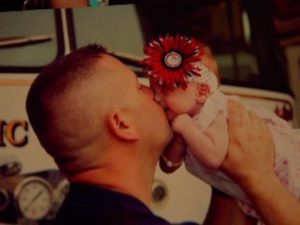 Bursting with happiness, Marc went home to tell Beth all about the special moment he’d been a part of.

To bring a baby into the world had filled him with a unique sense of joy. 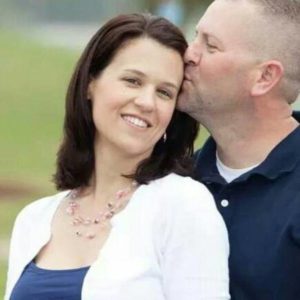 A few hours later, Marc received another call that pushed his emotions even further skyward.

The baby, named Grace, had been put up for adoption.
For Beth, the message was clear. She interpreted the string of events as a sign that fate had sent her family.

She explained to Marc that she wanted to adopt the girl he himself had delivered. The two discussed it, and Marc agreed it was a good idea. 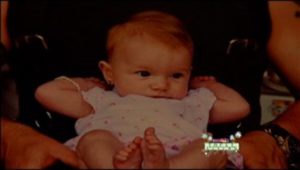 Two days later, Marc and Beth went to the adoption office and asked if they could take care of the little girl.

Once the paperwork was finalized, Grace was taken home with her loving family.
All this occurred in 2012. Seven years on, Grace has two protective big brothers and a loving mom and dad who shower her with affection. 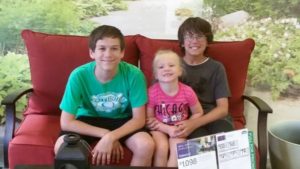 Grace’s story is not one you read about every day. We’ve no doubt she’ll enjoy telling the quirky turn of events in years to come!

Let’s wish her all the very best moving forward! 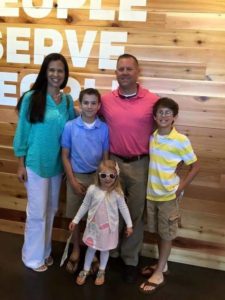 I was delighted to read this little story of sunshine, especially so since the world can seem unduly cold at times.

Feel free to share this story with someone you know, if you also believe in fate and good deeds!