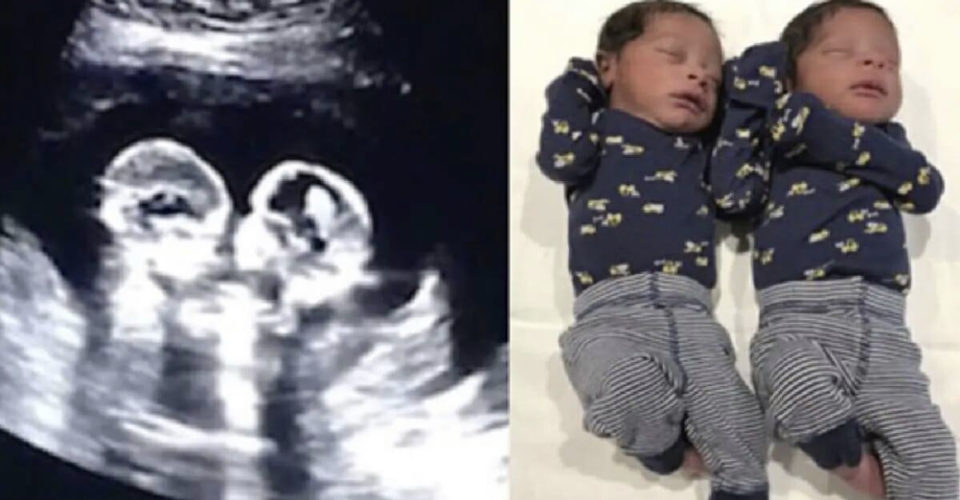 Mom Alexzandria Wolliston couldn’t believe her ears when the doctor told her she was having twins.

The Florida mom already had a baby girl and she was so excited at the prospect of twins, especially as she didn’t realize twins ran in her family. 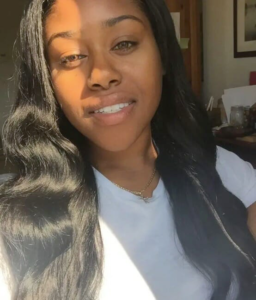 After giving birth to two beautiful boys in March, two months later she got another shock when doctors confirmed she was pregnant again.

She and her husband were completely blown away when they were told her latest pregnancy was also twins. 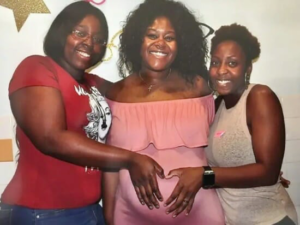 Doctors told her she had better chances of winning the lottery. Now, she says her sets of twins are her jackpot, WPTV News reports.

So with a daughter who is now 3 years old and twin boys Mark and Malakhi arriving in March, Alexzandria welcomed another set of twin boys Kaylen and Kaleb in December. 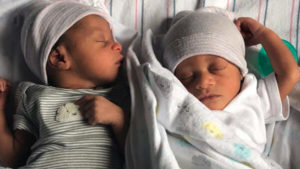 Understandably, Alexzandria was in shock but ultimately couldn’t believe her blessings. 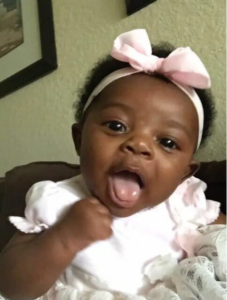 Having two sets of twins she learned that both of her grandmothers lost twins boys at birth making her feel even more blessed that she has her family.

“I always say that I feel like my grandmothers gave me their kids because two sets of twins and their twins passed away,” Alexzandria said. “I feel like they just sent them down for me.”

Find out more about this big happy family in the clip below.

What a true blessing for this beautiful family. We wish them all the love and happiness in the future. Please share.