As the age when a kid starts using a phone seems to lower by the day it becomes increasingly important that we as parents teach them the importance of safety while using their device.
For many parents the threat of them being exposed to graphic upsetting content and even worse end up talking to people who aren’t who they say they are is a constant concern.
But the tragic case of an 11-year-old’s death is a warning to all parents to remind their children of a different kind of safety when using their phone.
The girl’s body was found by her mother in the bathtub of their home in Dornbirn, Austria.
She had suffered an electric shock while using her smartphone, according to British newspaper The Mirror.
Her phone had been charging while she was using it and local media said her mom alerted an uncle in the house to help smash the door of the locked bathroom down when she suspected something was wrong. 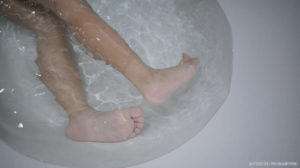 She was discovered lying motionless in the bath and he attempted resuscitation.
Medics were also called to the scene, but she was declared dead. She had significant burn marks on her body, according to the Mirror article. 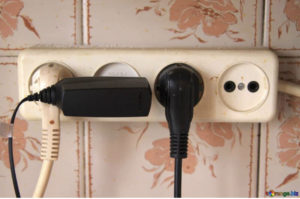 According to prosecution expert Rudolf Mork-Morkenstein, it appeared a lot of electricity was involved. 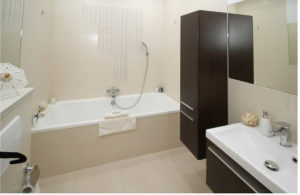 “Injuries of this type cannot happen in a properly functioning cell phone alone, the must have been something significantly wrong,” he said.
Such a tragedy that maybe could have been prevented if this child understood the risks. Rest in peace sweet girl.
Please share so more parents can have the right safety conversations with their kids where cellphones are concerned.