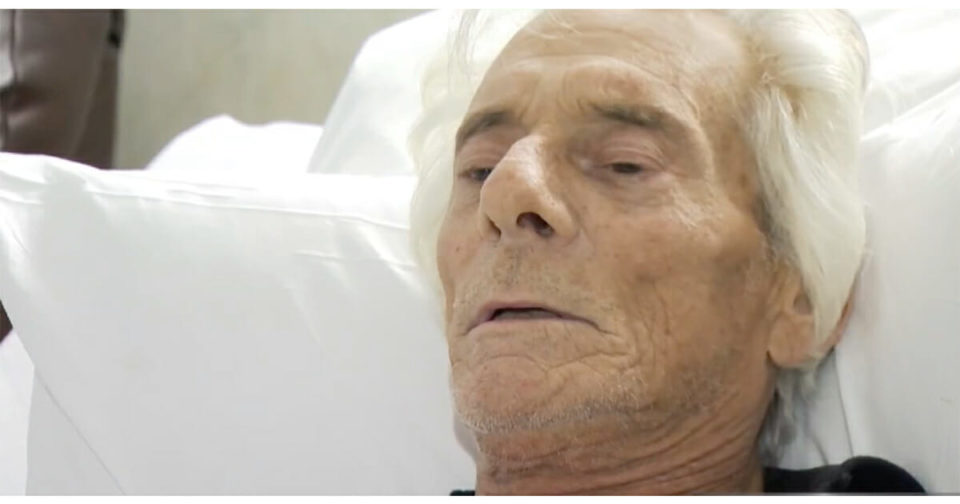 When the weather’s good and that holiday feeling is upon us, it’s not uncommon for people to want to take a dip.

After all, few things beat immersing yourself in the ocean (providing you’re lucky enough to live near warm water), and 99% of the time there are few dangers associated with doing so.

Yet people are once again being warned over the potential dangers of going for what may seem like a harmless swim. Bruce Kagan is one who certainly knows the pit-falls, after falling severely ill on June 30 of this year when he went for a swim at Connecticut’s popular Hammonasset Beach State Park.

After being admitted to hospital, it transpired that Bruce was in a very bad way indeed. 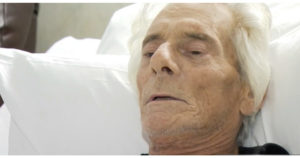 When Bruce Kagan received a small cut on his right leg at work, he thought very little of it. He continued to live his life as normal; it wasn’t until he was taken to the Hospital of Central Connecticut in New Britain that he realized he was in serious trouble.

It turned out Kagan had contracted necrotizing fasciitis, a flesh-eating bacteria that can prove fatal to victims.

Doctors warning
Speaking to NBC Connecticut, Kagan, 68, said: “It’s all because of a little cut. It’s all it was, a little cut. Nothing more.”

In a bid to save Kagan’s leg, doctors attempted multiple surgeries. Unfortunately, they decided on August 1 that the only course of action was to amputate above the knee.

“All I can say is that I am by far one of the luckiest men in the whole world, by far. I don’t know how I made it, but I did.”

Somewhat frighteningly, Kagan’s isn’t an isolated case. There seems to be something of a trend of late involving people contracting flesh-eating bacteria, with a new study suggesting the spread of the bacteria could be down to climate change.

“We believe that clinicians should be aware of the possibility that V. vulnificus infections are occurring more frequently outside traditional geographic areas,” the authors said in the report, as per CBS.

The Centers for Disease Control and Prevention say the chances of contracting necrotizing fasciitis are slim, and the disease is considered very rare. Even so, erring on the side of caution is always advisable!

See more on Bruce’s story in the video below:

Please help us spread Bruce’s warning so that we can raise awareness and hopefully prevent more people from contracting this disease.