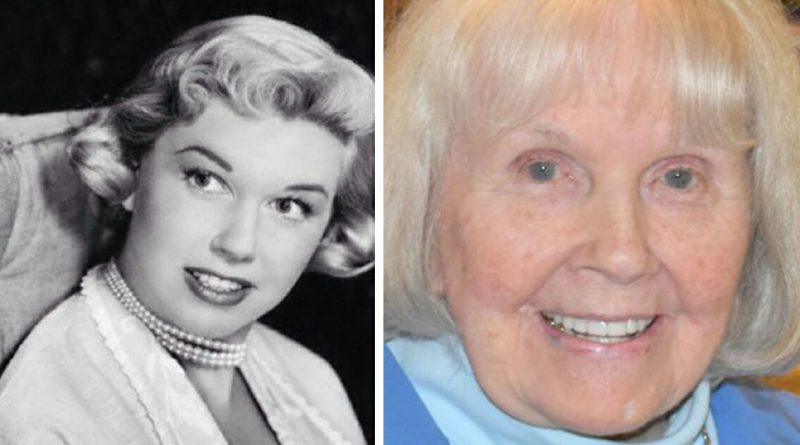 It doesn’t matter how old she gets, Doris Day’s beauty is eternal.

Day looks as good as ever, and it turns out she has cozy plans for her big day …

According to reports, her manager Bob Bashara told People: “Doris will be spending a quiet birthday at home again this year. “She always gets lots of phone calls wishing her happy birthday, and, in the evening, she’ll enjoy a special birthday dinner followed by cake and ice cream.”

Word on the grapevine is that the 96-year-old is more than partial to Edy’s slow-churned chocolate fudge ice cream, and who are we to say she hasn’t deserved it?!

Animal Rights activist
Fans of Day will remember how she took a step back from the searing spotlight of Hollywood over 30 years ago to focus her attentions on an altogether more fulfilling project: animal rights.

The founding of the Doris Day Animal Foundation in 1978 was the first step onto a path the veteran star has kept walking on to this day. Despite her old age, she remains as impassioned as ever, and supposedly all proceeds from her birthday weekend’s itinerary will go towards helping the foundation continue with their brilliant work.

Day might be planning to have a relatively quiet birthday, but celebrations will certainly be thrown in her name.

Her adopted hometown of Carmel-By-The-Sea, California will play host to a number of exciting events, including a screening of “Pillow Talk” – one of her most famous films – and an auction that will aim to raise money for the foundation.

To us, Day is a legend whose work will endure long after she’s gone from this world. She may have made her name in the spotlight, but her true moral fibre was revealed when she stepped away from all that and became the change she wanted to see in the world.

Help us wish Doris Day a wonderful happy birthday and many happy returns!

Share this article if you think she’s a true legend.