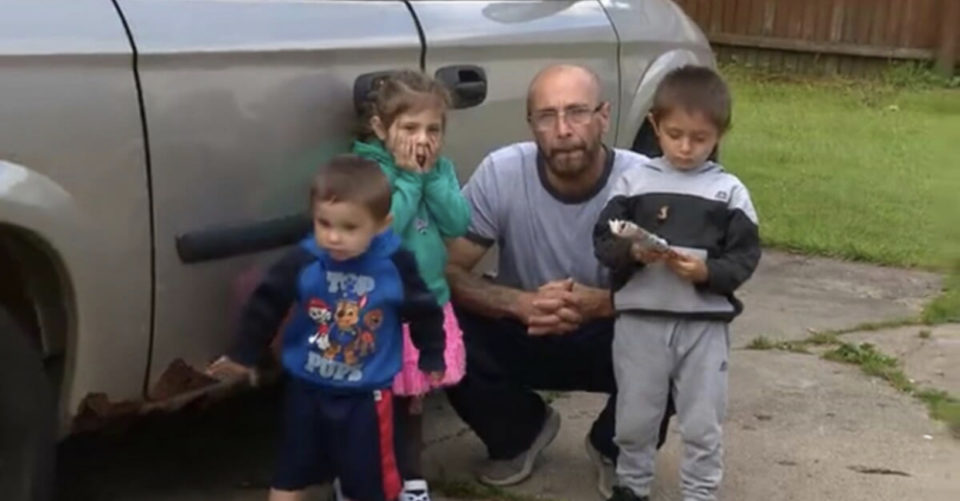 Recently, Joseph Cantu was forced to move out of his home in southeast Michigan with his five young children. His wife left their family and the now single father was unable to live in the home they shared.

For awhile he was able to secure temporary housing solutions, but they weren’t permanent solutions.

“There’s been several nights where we stayed inside this van. We pull inside a rest area sometimes to sleep,” he told FOX 2. “And then there’s several nights that some people will donate money here and there so we can sleep in a motel room.”
But even more recently things have become more difficult for Joseph and his five children.

He had been working in the auto body industry, but because he had difficulty securing childcare for three of his children – two are in school – he lost his job. 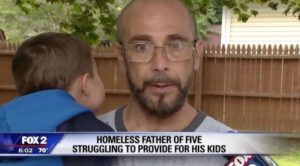 Joseph said he’s currently waiting to be placed in a shelter, but in southeast Michigan it’s difficult to find a shelter that welcomes men with children.

“I never thought this would happen to myself anyway but what bothers me the most is that they [his kids] have to endure it as well, and luckily they’re small enough they probably won’t remember it,” he said.

According to FOX 2, he has qualified for child care through the Michigan Department of Human Services, but he is still in need of a stable job to provide for his family.

A GoFundMe has been set up to help the Cantu family get back on their feet.

Can you believe that shelters won’t take single fathers? Something needs to change!

Share this if you believe more shelters should be open to accepting fathers who have children.