There is a special bond between identical twins that other people will just never be able to understand.

Twins Jalynne and Janelle Crawford are a great example of that. They have been inseparable since birth and have always endeavoured to do everything together. They even gave birth to babies on the exact same day… 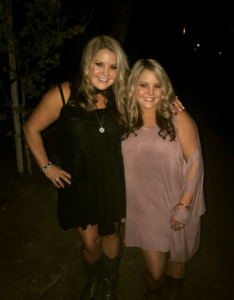 Jalynne Crawford/Instagram
“Being a twin is unlike anything you can explain or understand, unless you are one yourself. The bond is so strong that one can feel what the other feels, and vice versa. Growing up we were inseparable. We dressed alike every day, shared a car and cell phone, had the same friends…we were glued to each other’s hip,” Jalynne told Love What Matters.

She continued: “Teachers would recommend to our parents we be in separate classes, and we would cry at the thought of being away from one another. Our mom did not have the heart to break that bond between us, and we were so thankful she kept us in the same classes. That lasted until freshman year of high school. Teachers worried we would not be our true selves by always being in the same classroom, but we think it benefitted our personalities and we always had straight A’s.” 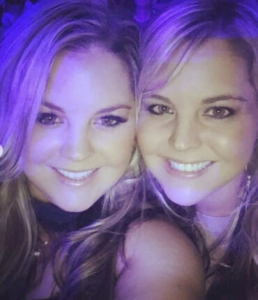 Jalynne Crawford/Instagram
Jalynne and Janelle have always been best friends. Growing up, they even had their own language that no one else could understand. As children, they dreamed of a future together where they lived as neighbors with their respective families. They wanted their future children to become best friends and attend the same school.

Jalynne was first out when she married her Brandon in 2011. One and a half years later, Janelle got married. Because they wanted to build a family at the same time, they fell pregnant only two weeks apart …

Unfortunately, Janelle suffered from miscarriage. Doctors discovered that she had some health issues that made it difficult for her to conceive. Janelle had an ectopic pregnancy and a history of polycystic ovarian syndrome, while Jalynne had been through two miscarriages. 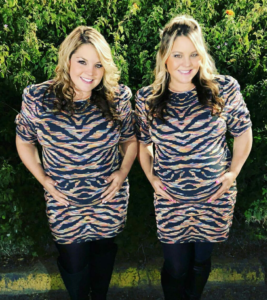 Jalynne Crawford/Instagram
But the setbacks brought Jalynne and Janelle even closer together and they decided to handle the terrible situation together.

At first she was overjoyed, but then she got worried and experienced mixed emotions. She didn’t know how to break the news to her sister, who had just suffered a terrible miscarriage of her own.

Then, just four days after the happy news, she received a call from Janelle.

She told her sister that she also was pregnant! 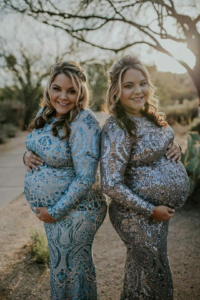 Jalynne Crawford/Instagram
Both Jalynne and Janelle couldn’t stop sobbing and laughing when they realized they were both pregnant at the same time again.

They joked that they might give birth on the same day – which was not an impossibility given that they fell pregnant around the same time. 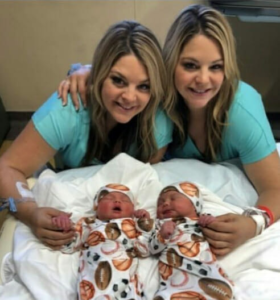 Jalynne Crawford/Instagram
The longer the pregnancy went on, the clearer the similarities became.

Doctors were amazed at the routine checks, as the babies developed at the same rate and were identical. Each baby measured the same length and were within ounces of each other with regards to their weight.

Jalynne knew she wanted to give birth via caesarean – and, fittingly, it turned out that Janelle would, too. 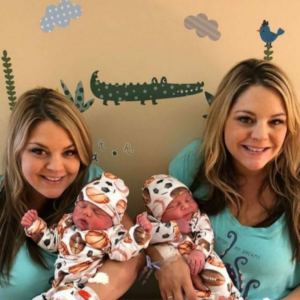 Jalynne Crawford/Instagram
It was just as they had dreamed: Janelle, the oldest of the two sisters, gave birth first to her son, Jace Alan Leopoldo. Just three hours later, Jalynne followed with her son, Bryson Ryder Crawford. 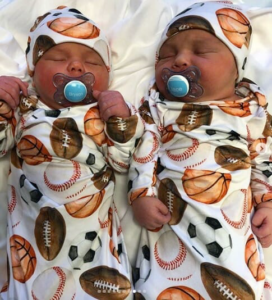 Jalynne Crawford/Instagram
Welcoming these wonderful boys into their lives was of course a fantastic event for these two women. After all the difficult challenges they’ve been through, we wish them the best of luck! 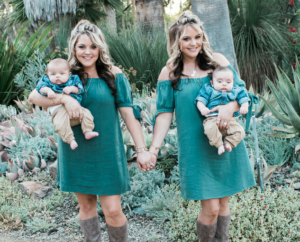