Men don’t mature until they’re over 40, according to science 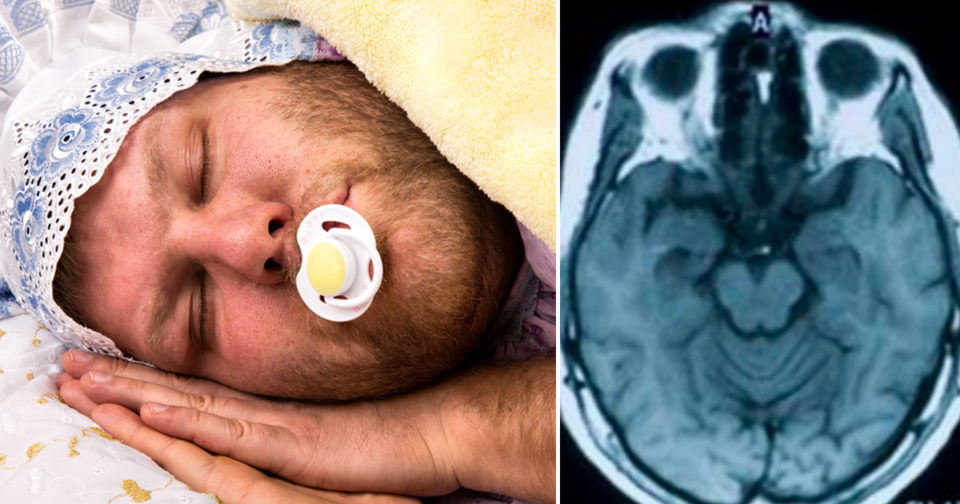 You have heard many times how men, even as adults, continue to behave like children. Some also believe that in relationships, it’s usually the woman who stands for maturity and responsibility.

Now, a new study on this subject came up – and here’s what they have discovered!

In a study at the University of Oxford, researchers studied the differences in maturity and development between men and women. They then compared the results and were able to draw conclusions about the possible differences. 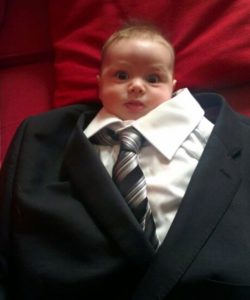 The researchers concluded that brain maturation is characterized by a long-term development of functional and structural networks that extend into adulthood.

Men take longer to mature
The study aimed to discover which functions change during the maturation process and which remain constant. Researchers examined the brains of 121 participants aged 4 to 40 years through MRIs. Tracking the differences while taking into account the gender and age of the participants. 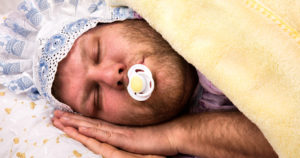 The result showed that although the brains of both women and men ultimately have the same potential to function in everyday life, men often exhibit some delay in the long-term development of functional networks compared to women.

It can continue for up to about 40 years. 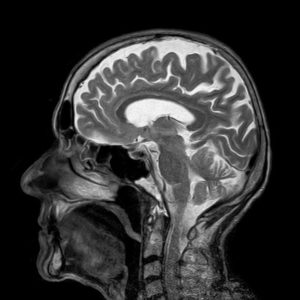 Women are sharper
This is probably why it is said that men mature later in life than women do.

However, women show an earlier deterioration of these functional networks.

Professor Eduardo Calixto, who works at Mexican UNAM, has explained in a scientific article that although men have larger brains, women’s often show better efficiency and are sharper in several aspects.

According to the researcher, this is because of hormonal differences.

That man would mature later than women is nothing new, but still nice to have it confirmed! Right?

Now press that SHARE button so that your male friends can read about this!