When a loved one suffers with Alzheimer’s it’s such a worry; as their symptoms develop they can become more of a danger to themselves.

About 15.7 million adult family caregivers care for someone who has Alzheimer’s disease or other dementia, according to the Family Caregiver Alliance.

It can be both a full time job and a constant worry as a dominant symptom of this cruel disease is disorientation which can lead to wandering.

Now a company in Japan has come up with a solution to this worry in the form of a GPS device in the sufferer’s shoes. 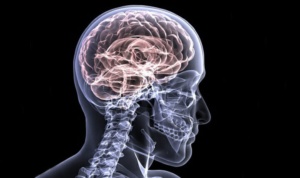 As the disease develops the sufferer will lose the skill of being able to orient themselves and will start to feel lost even in their own home. This can lead to wandering and anxiety.

There are a number of preventative measures you can take to stop a loved one becoming disorientated and then wander including putting reassuring signs up, installing alarms and keeping them occupied during the times they tend to wander. 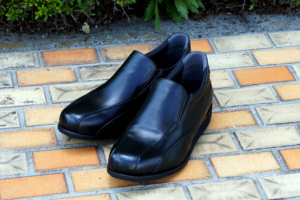 Tracking device in shoes
But an added reassurance could come in the form of a GPS device that can be added to the shoes of the person with Alzheimer’s allowing loved ones and carers to track them down quickly.

GPS devices are often found in cell phones or smart watches which are easy to leave at home but if the tracking device is in their shoes its always with them. 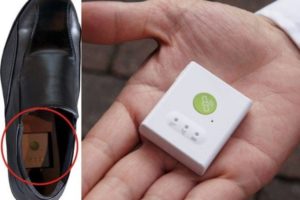 When the person moves a certain distance away from the house a notification is sent to the smartphone of a close relative and their location can be viewed on a map.

Dementia sufferers
Currently, these GPS shoes are sold only in Japan and sell for about $300 per pair, according to HealthyLifeBoxx.com.

Hopefully these useful devices will soon benefit more countries and help the 47 plus million people in the world suffering with dementia. You can get a similar pair of them here.
Please share with all those who has a loved one suffering with Alzheimer’s.