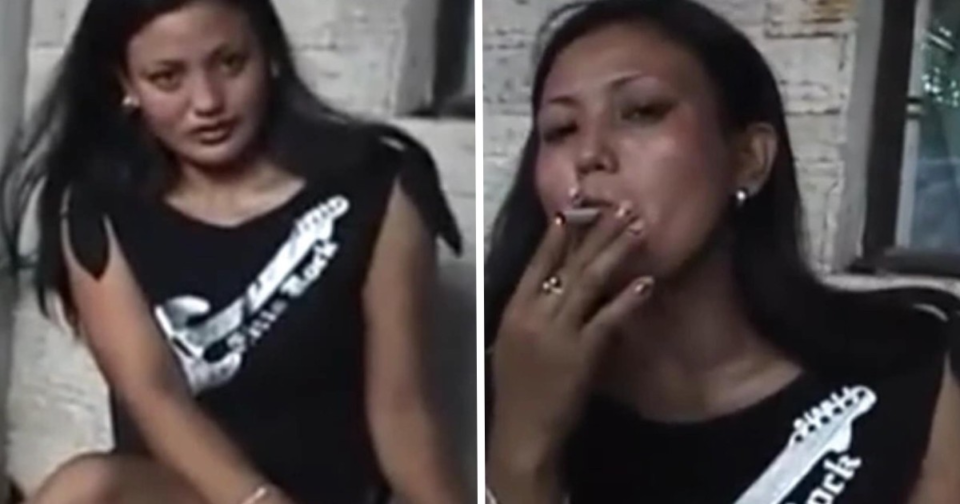 The Society for the Prevention of Cruelty to Animals of Singapore is currently investigating a horrific case of animal cruelty that has been circulating online.

In a video with unknown origins, a woman is seen putting a cigarette into a helpless puppy’s eyes several times.

The two-minute video has angered thousands and though it’s unclear where the crime took place, SPCA Singapore wants more information.

The video, which is extremely disturbing, shows the unidentified woman taking a lit cigarette and repeatedly sticking into the puppy’s eyes. The puppy’s mouth was also taped shut. After she is finished burning the helpless puppy, she reportedly breaks the animal’s legs.

The gruesome video has circulated through group chats on WhatsApp in Malaysia, Singapore, and possibly other nearby countries. In a statement, SPACA Singapore asked the for the public’s help in identifying the woman in the video.

“There are indications that the incident may not have occurred in Singapore but we are exploring all possibilities and urgently appealing for credible information to seek justice for the puppy.” 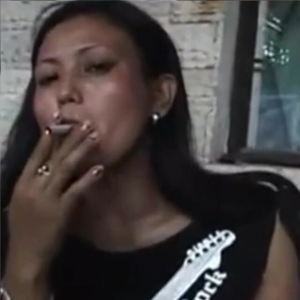 The organization also requested that the video not be shared because “There are syndicates that profit from animal torture films, including some that are produced for sexual fetish.”

If you know the person in the video you are asked to contact the proper authorities in your country or you may contact inspector@spca.org.sg.

Let’s catch this person. This was an unspeakable crime they committed and then to record it! They need to be punished.