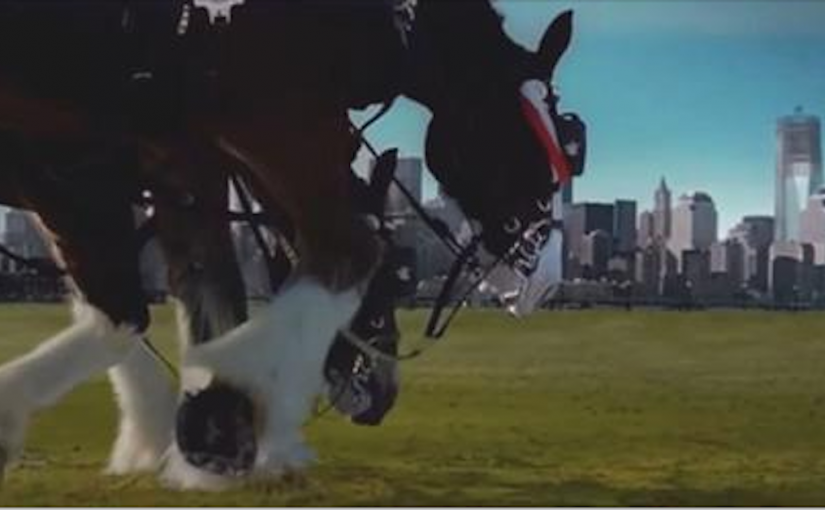 Although it has been 18 years since America was a target of the terrorist attack that took place on September 11 in which around 3.000 people lost their life, we still remember it like it was yesterday.

9/11 stands for sorrow and grief, but it also shows the patriotism of our citizens. On that day, everyone stood together against those who harmed the country and its people.

The whole world was mourning for the lives lost and people from every corner of the Earth empathized with the Americans.

In those tough times, the American brand Budweiser aired a commercial that touched the hearts of many. It’s so emotional, it makes even the toughest people cry. 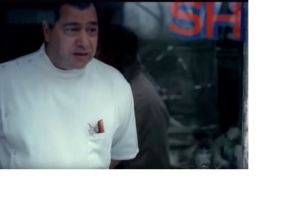 The commercial features the company’s signature horses, the Clydesdales, who are shown making their way through New York City. As they pass the Statue of Liberty and cross the Brooklyn Bridge, they stop at the park and gaze at the skyline. 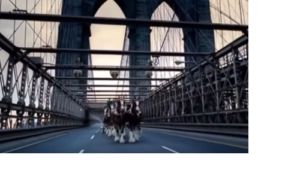 Finally, they get to the spot where once the Twin Towers stood and bow their heads in respect.

The message they spread is ‘never forget and don’t ever let that happen again.’

Take a look at the emotional advertisement below. Touching, indeed!