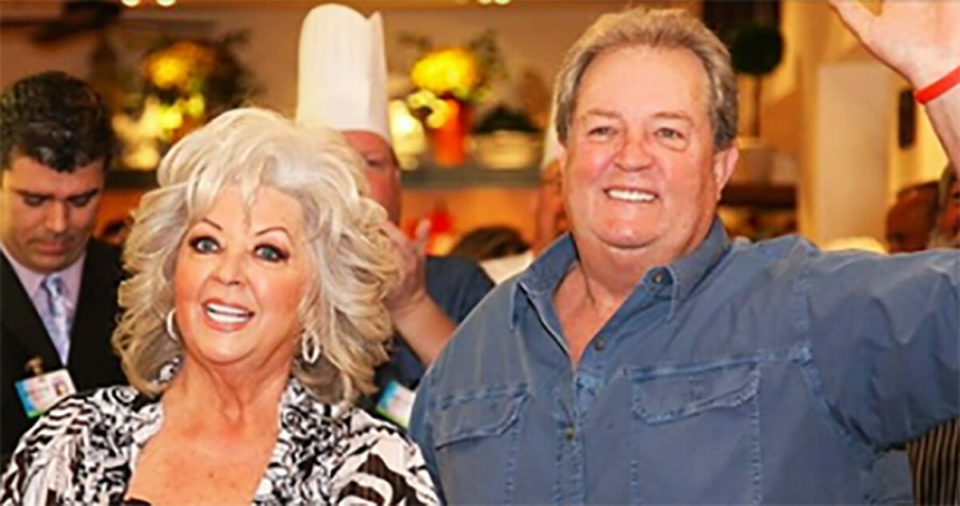 His 72-year-old sister and TV personality Deen said in an emailed statement “We will miss him dearly,” adding, “Bubba was the greatest brother who was loved by so many people.” 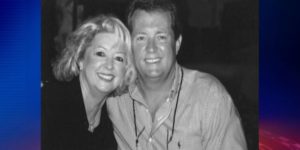 While Deen was building her business first selling bag lunches and then opening a small restaurant, she dreamed of her brother joining her.

“I dreamed that someday my boys and I would find a way to drag Bubba into the business with us,” she wrote in the foreword of Hiers’ cookbook.

The two had grown up together in Albany, southwest Georgia. When Deen found herself a single mom in 2000 she decided to start her first business selling bag lunches.

Deen got her wish when Hiers sold his landscaping business and joined his sister and her business in Savannah.

He even helped her expand her 90-seat restaurant by renovating a larger building able to serve thousands of meals daily.

Then in 2004 Deen helped her brother start his own restaurant called Uncle Bubba’s Oyster House.

“Without Paula’s support, sensible advice, and unconditional love, I’d probably be a lost soul,” Hiers wrote in an introduction to his cookbook.

Hiers leaves a daughter and son-in-law, Corrie and Brian Rooks, and a grandson, Sullivan Way Rooks.