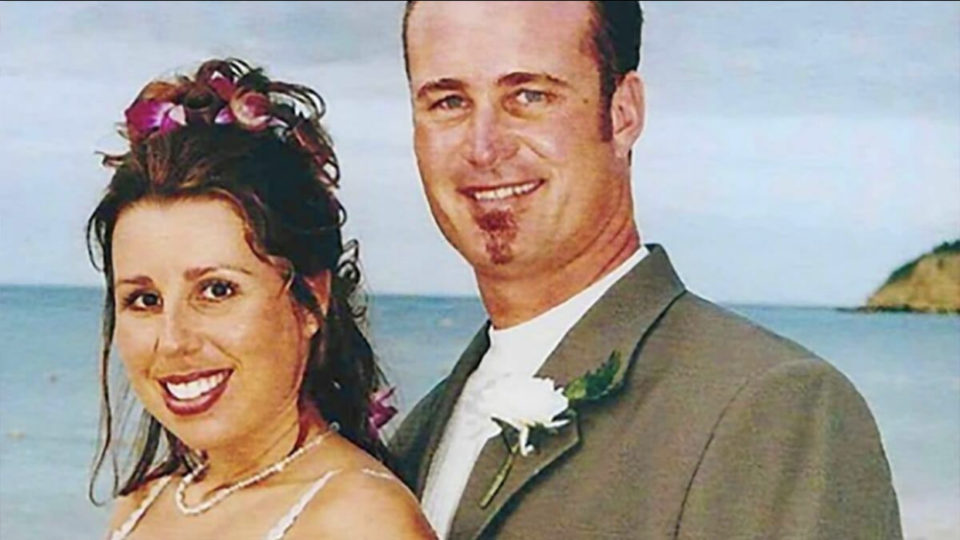 Ever feel as though you’re too tired to face the day? Ever caught in a slump where reaching the end of a shift feels like an impossible task?

Of course you do, of course you are. When tiredness takes over, the solution most of us turn to is coffee, or else some other means of getting energy into our bodies quickly.

Yet there are potential pitfalls in consuming concoctions designed to revitalize you through chemicals. The family of John Reynolds know this all too well, after their lives were changed forever one Saturday morning in February, 2011.
John Reynolds was just 41-years-old when died after complications relating to cardiac arrest. The cause? Energy drinks.

By all accounts, John a healthy individuals; doctors said he had a strong heart.

Yet one Saturday morning, his wife, Cassondra Reynolds, woke to find her husband of ten years going into cardiac arrest in their bed. She could hear him gasping for breath, and all she could think was:

“Is this actually happening?” 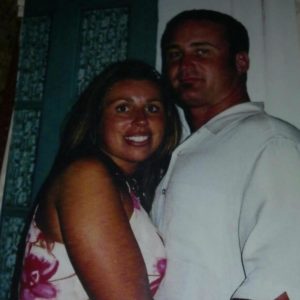 It was happening, and in the next moment Cassondra was atop of him, performing CPR while waiting for paramedics to arrive.

John was rushed to the hospital, where he was soon placed in a medically induced coma in the Cardiac ICU. Doctors were initially perplexed as to what might have caused the arrest, asking Cassondra if her husband was diabetic or used drugs.

After she informed them that he’d neither took drugs nor was a diabetic, and that he’d passed a recent medical test with flying colors, they asked if he drank energy drinks. 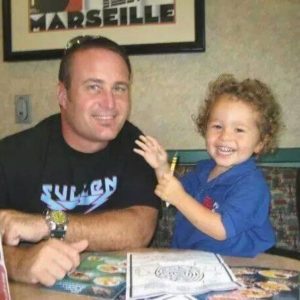 She answered that he typically had one per day, as he worked night shifts. Then and there, doctors knew where John’s sky-high sugar levels were coming from. They informed Cassondra that cases of people experiencing problems with their hearts as a result of the drinks are becoming more and more common.
Cassondra told Love What Matters: “His exact words were, ‘people drinking these drinks are playing Russian Roulette with their lives’.

“I was blown away and couldn’t believe just one drink could do this damage.” 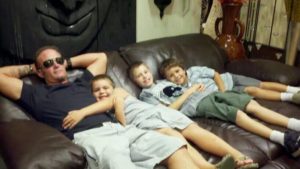 Eventually John was taken out of the coma, but he was still unconscious. He remained in such a state for the next two weeks, with doctors delivering grave news to Cassondra.

“I was told by a team of doctors that my husband had an anoxic brain injury caused by lack of oxygen to the brain and he had [a] very long road of recovery ahead of him and he may not ever be the same if he wakes from his coma.
“My husband’s brain continued to seize and 10 days after he was admitted I was told he was actually brain dead and there was nothing further they could do.” 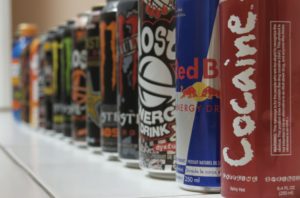 Then, one day, after Cassondra and the family’s three little boys had said their loving farewells, John was taken off of life-support.

“I sat there squeezing his hand and kissing him for 31 minutes as I watched all signs of life slowly leave this beautiful man’s body,” said Cassondra. “This man who was my EVERYTHING! I went home in a state of shock. Mind blown and completely shattered. My heart felt like it was physically cracking open inside me.”

Campaign for awareness
Cassondra’s now on a campaign to raise awareness over the dangers of energy drinks. She told Love What Matters that she undertook her own research, and the findings were scary indeed.
“I just couldn’t accept that one stupid drink had the ability to kill my healthy husband. I started doing my own research and found just how bad these drinks truly are. I found that these drinks were already banned in many Northern European Countries.

“I learned that on top of the already high amounts of caffeine and sugar in these drinks, that Guarana breaks down into its own form of caffeine. I learned that Taurine also in these drinks has caused brain damage in lab rats. I learned that several Major League Baseball teams have banned their players from drinking energy drinks but these organizations were having a hard time enforcing this ban because it’s not an illegal substance.

“I’ve learned that the DOD (Department of Defense) is discouraging our military from drinking these drinks which are rampantly consumed by our troops.” 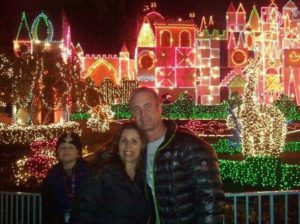 For Cassondra, John’s loss is a pain that will never go away. Her children have to grow up without their father, she has to live without her partner.
“The pain manifests in different ways with each son,” she shared. “Holidays, birthdays, school events are still SO difficult. My soul feels empty and half of me is gone. If by sharing our story prevents just one person from taking another drink, I can at least feel my husband’s death wasn’t senseless.”

Rest in peace, John. The world can be a bitterly cruel place sometimes.

Help us get Cassondra’s word out there by sharing this article on Facebook. You never know, you could save a life.