Woman Collected $130,000 In Welfare Benefits For Children Who Never Existed

In Pennsylvania, Sabrina Strothers collected $130,000 for three children that never existed. How does this sort of thing happen?

Can anyone just claim they have children and get money?

Thankfully, Strothers, 23, has been caught and is now sitting in jail. 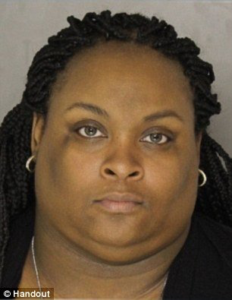 According to reports, Strothers said she gave birth to three kids (triplets) when she was 15 years old.

Would that not have been a little suspicious that a 15-year-old gave birth to triplets? 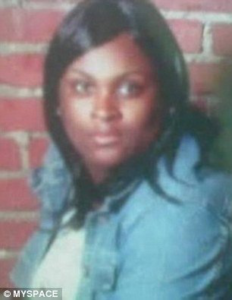 Shouldn’t there be a way to verify that she was telling the truth back then?

Strothers was reported to authorities in January by her cousin.

Pennsylvania’s Office of the Inspector General has a welfare fraud tip line and a link for reporting fraud on their website. 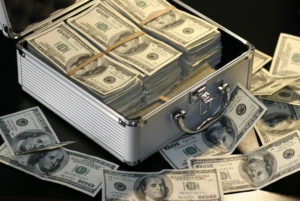 During the investigation, authorities learned that the social security numbers of Strothers’ three children actually belonged to people who were born in 1960, 1945, and 1887.

According to the Pittsburgh Tribune-Review, Strothers is now facing one charge of theft by deception, and two counts both forgery and making false statements during a welfare investigation. 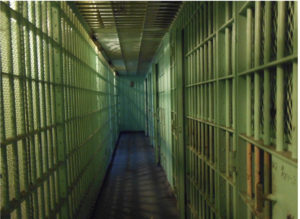 Strothers collected benefits for her imaginary children for 8 years.

After telling investigators that the children lived in Georgia with their father, but not being able to give an address, she finally admitted she had been lying the whole time. 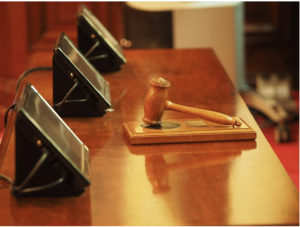 You have to wonder how long her cousin knew about this, but at least Strothers can no longer live off tax payer money and will now be held accountable for what she did.