Unfortunately, brain aneurysm can happen to anyone. The problem is that this often go unnoticed until they rupture because people don’t have symptoms they think are serious enough to report. But after the death of a young mother in North Carolina, doctors are warning people to pay attention to their bodies.
Mother of four Charlotte “Lee” Broadway from North Carolina, was a very popular and loved woman.

She and her husband Eric met while in school, then married and had four children together. 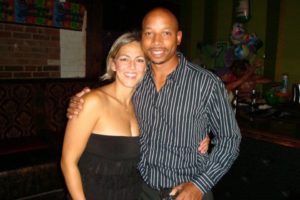 Lee often suffered from migraines, so there was nothing unusual about getting a headache now and then.

But on April 1, 2017, she got a headache from hell. Lee had experienced migraines ever since childhood, but she knew something was different about a sudden headache she experienced shortly after her husband left for work one morning.
Lee and Eric went to the hospital, the couple’s children were all out of town.

The couple could never have imagined that Lee’s condition was life-threatening.

“Lee suffered from migraines,” Eric told WCNC. “So a headache wasn’t really something I was concerned about.” 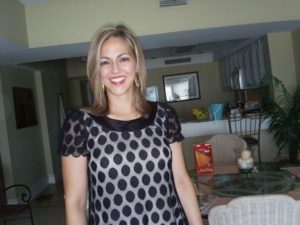 Once in the hospital, she was diagnosed with a brain aneurysm, also called a pulmonary artery in the brain.
“I knew this couldn’t be good because I’ve seen her deal with pain before,” Eric told People Magazine.

A brain aneurysm causes a small blood vessel to weaken and blood to accumulate into small bubbles, thus exposing the brain to pressure.

There are two major risks with this, as the pressure on the brain becomes too big, or blood vessels are broken and begin to bleed.

When a blood vessel is broken, an extremely intense headache usually occurs, which may feel similar to a migraine.

Two days later, Eric said a heart-wrenching goodbye to his middle school sweetheart and the mother of his children.

Lee died just a few days before her 42nd birthday. 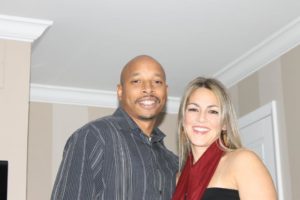 Sadly, Lee isn’t the only woman who had passed away after getting these kind of symptoms.

Doctors are telling patients – especially women, whose pain often goes underreported (and undertreated) – to beware the signs of sudden and severe headaches.

Once an aneurysm ruptures, people often experience sudden and excruciating headaches, unlike anything they’ve ever felt.

Never ignore a severe and sudden headache, that is something that should prompt a visit to the closest ER.

Signs of a brain anuerysm
If you experience one headache that suddenly that feel worse than others you’ve experienced, it’s better to be safe than sorry.

And there are signs to look out for that can warn of a brain anuerysm.

According to the Mayo Clinic, common signs and symptoms of a ruptured aneurysm include: 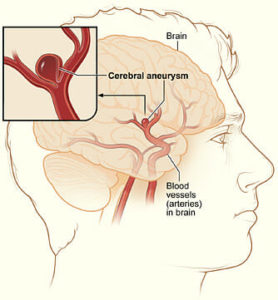 However, in some cases, an aneurysm that hasn’t yet leaked or ruptured can still cause symptoms that require a doctors attention, especially if it grows large enough to press on nerves or brain tissue.

People should see a doctor if they experience the following symptoms just in case they can catch an aneurysm before it becomes potentially deadly:

Pain above and behind one eye
A dilated pupil
Change in vision or double vision
Numbness of one side of the face
Unfortunately for the Lee’s family, her aneurysm, which was originally thought to be a “2 out of 5” in seriousness resulted in complications after the doctors told Eric she was out of the woods.
After 10 hours of surgery, the doctor asked to meet with Broadway’s family in the conference room. That’s when she told them there was nothing more they could do for Lee. 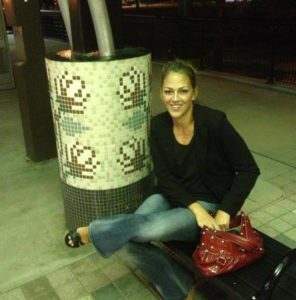 Lee had bled out and was considered brain dead.

Nobody know exactly what causes people to form brain aneurysms, but there are things that can put you at higher risk for developing one.
They are more common in older people and in women and some are present at birth, others develop over time more often in people who smoke, have high blood pressure, use drugs (particularly cocaine), or drink heavily. 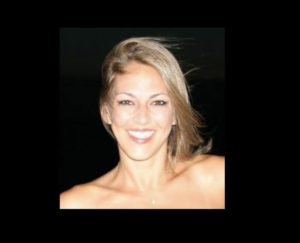 Although nothing can bring Lee back to her family, it is important that we spread her story further – hopefully we can avoid similar cases in the future.

If detected in time, brain anuerysm can be operated for preventive purposes.